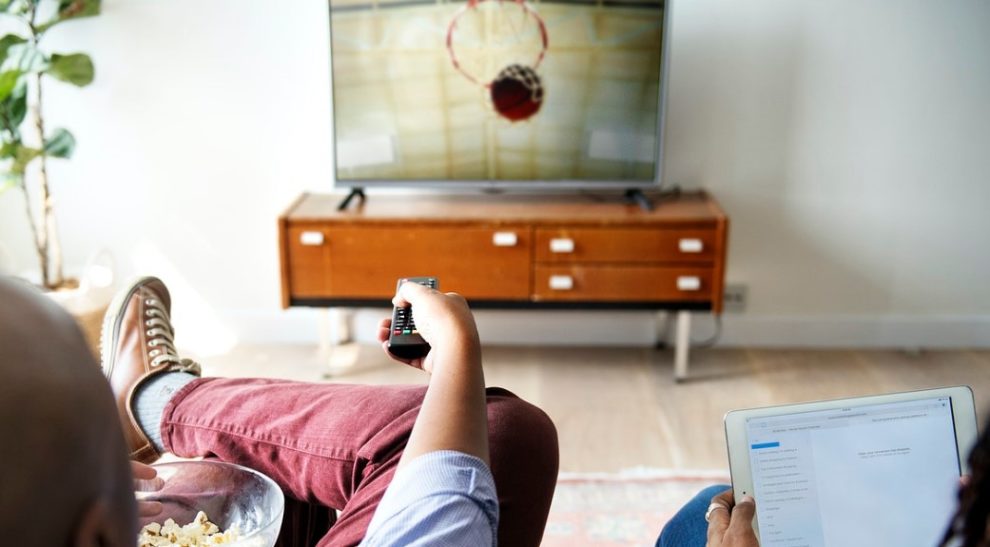 By now, you’ve probably heard the phrase “cutting the cord.” This refers to the growing trend where people are ditching traditional cable and satellite TV in favor of newer, more affordable internet-based streaming services.

Not only are people cutting ties with traditional cable and satellite television providers for cost-related reasons, but many are also finding better content and more options available through various digital streaming services. On top of that, cable providers have a long history of delivering poor standards of customer service, and many people are fed up. 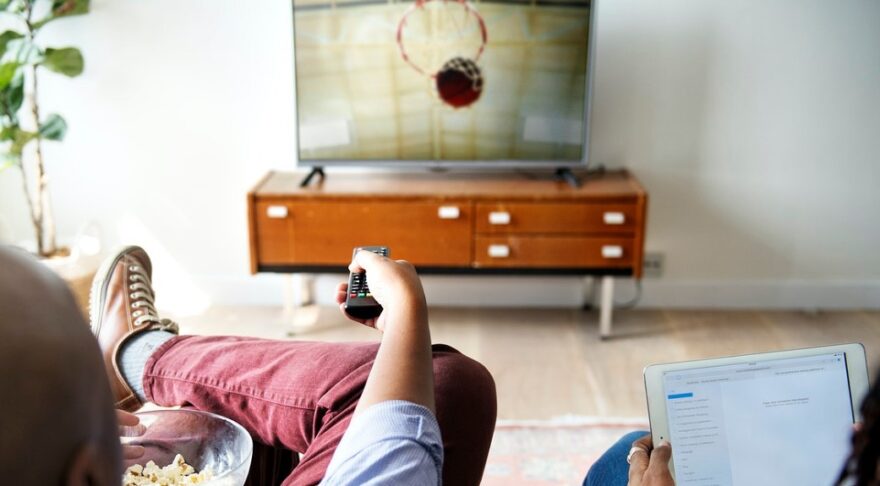 As digital technology improves and becomes more widely accepted, more and more people are finding they can cover all of their television needs without having to pay expensive cable and satellite bills.

To help you understand your options beyond you cable company, we’re going to explain how you can watch television without paying for cable or having to deal with a frustrating antenna. From there, we’ll provide a more in-depth explanation of why so many people are cutting the cord and joining the cable-free revolution.

While on-demand digital streaming services, such as Netflix, are extremely popular, some people still want the familiarity of live TV rather than click-and-view content.

If you are one of the many people that want the live TV experience you get with traditional cable, but you do not want to pay the extortionately expensive monthly costs that go with a full cable package, you might want to look at live digital TV streaming services. There are many out there, and the list continues to grow. For example, Amazon Prime features live television channels, as do many of the other streaming services. You can even view plenty of live-streamed content on free websites, like YouTube.

How to Display a Live TV Stream on a Television

You can view live TV streaming services on a computer, smartphone, or tablet. Any device that has a high-speed internet connection and a screen can probably get the job done.

Many people buy a Smart TV when they make the move to digital television. Smart TVs are televisions that can directly connect to the internet. You can access streaming services directly on your television instead of only using the television as a display monitor.

Before you go out and purchase a brand-new Smart TV, though, you should know that numerous affordable and discrete devices can give older televisions the ability to display streamed content. For example, Google’s Chromecast device can be plugged into any TV that has an HDMI input in seconds and they are extremely affordable. We’ll go over Google Chromecast and other streaming devices in more detail below.

Types of Streaming Devices for Your Television

As mentioned, streaming devices let you stream content from the internet on your existing television. You should know that some of these devices require you to pay subscription fees to access all of their content. That said, these fees are considerably more affordable than even the smallest cable and satellite packages.

The Roku streaming device is one of the most affordable on the market. All you need to do is plug the device into the HDMI port of your existing television and you can access hundreds of live channels and plenty of on-demand content.

You can stream services and content like Disney +, Apple TV, HBO, Showtime, live news, sports, and much more. You can also use these devices to access on-demand streaming subscriptions like Amazon Prime, Netflix, Hulu, and more.

This is one of the more popular streaming devices as it uses the popular Alexa voice-control remote. It also plugs into your television’s HDMI port and gives you access to popular cable channels that people are used to accessing with a cable subscription, such as CBS, Showtime, HBO, Comedy Central, AMC, and more.

You get free access to popular cable channels, like A&E, CBS Sports, Fox News, and more. Again, you can use this device to access your other paid on-demand streaming services.

Apple TV is expensive by streaming standards, but it is extremely flexible and gives you access to all the content you could ever watch. Unlike with a traditional cable or satellite subscription, you can customize the list of channels you access and only pay for what you want. You can also watch from anywhere you have access to the internet, so you can enjoy television content from your mobile phone, laptop, or tablet outside of your home.

Unlike those mentioned above, streaming services are not embedded in the actual Chromecast device. With Google’s Chromecast, you access services using a computer or other compatible digital device and cast them onto your television screen.

Plenty of popular streaming services and online video websites are Chromecast enabled. With the press of a button, you can display YouTube videos on your television as well as any streaming service you have access to. 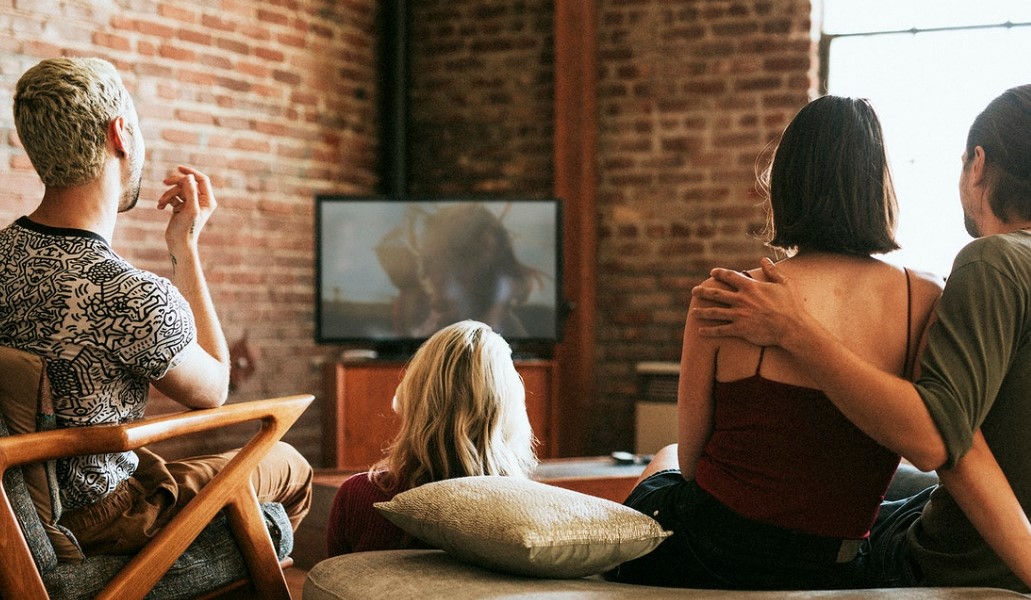 So, Why Should You Cut the Cord?

Cable and satellite cord-cutting is happening all around the world at an extraordinary rate.

You do not have to pay for expensive channel bundles to access television programs you want to watch. There are endless choices. With so many streaming services all offering incredible amounts of content for low fees, it is no wonder that people are growing increasingly attracted to being able to choose between countless live channels, on-demand movies and series, live sporting events, and endless other types of online content.

There is also the issue of widespread dissatisfaction with the cable company. For years, cable companies have had the live television market cornered, from the time or rabbit ears up to the change to digital signal. In that time, if you wanted access to reliable television reception, you were forced to pay for expensive cable subscriptions and bundle the channels you wanted with those you didn’t.

With so many digital subscriptions competing, rates are significantly lower and customer service is much better. 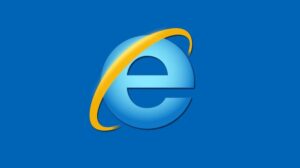