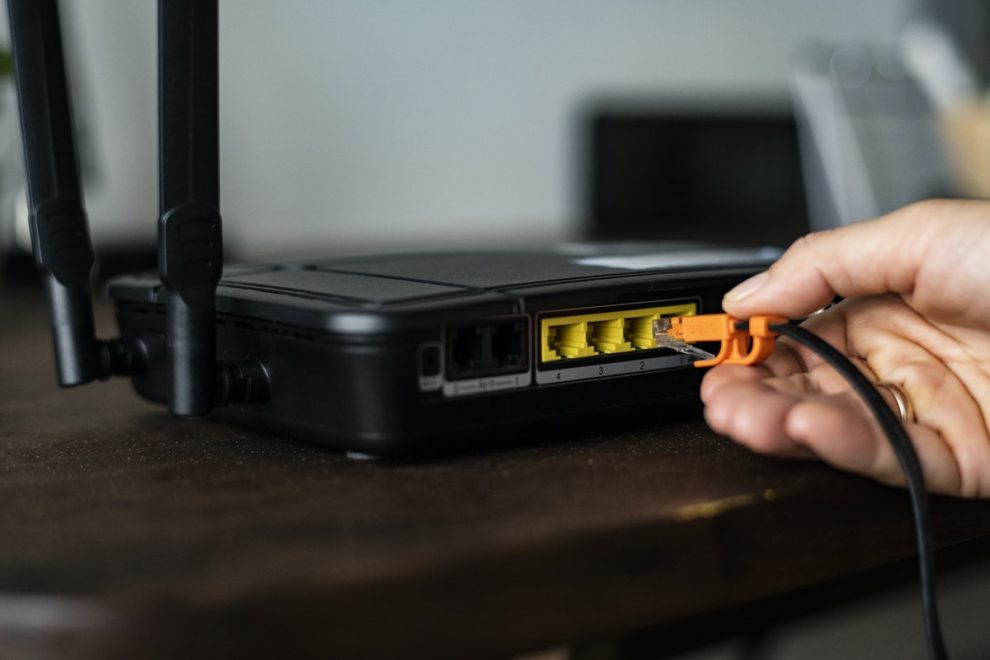 Spectrum Internet is owned by Charter Communications, which is a broadband connectivity and cable operator providing internet, television, mobile, and voice services for over 29 million customers. With so many customers being served by Spectrum Internet, we thought it was important to provide some information on what routers are compatible with Spectrum Internet – so let’s get started!

Buy Vs. Rent: Why You Should Buy Your Own Wi-Fi Router Instead of Renting

One of the ways that wireless communication companies make their money is by renting or leasing their routers to their customers for a monthly fee. Often, the monthly fee costs more than the router is worth, causing you to spend more money over time than the original retail price of the router. To top it all off, the router you are renting may not function as well as other routers available on the market.

For these reasons, you are better off purchasing your own router. Not only can you choose which router you want to use, but you also get to keep the router forever.

Here are some great routers that are compatible with Spectrum Internet:

Linksys is one of the leading manufacturers of data network hardware, which is why we have placed it first on our list as most compatible with Spectrum Internet. There are many specifications of this dual-band Wi-Fi router. It covers a total area of approximately 1,500 square feet. 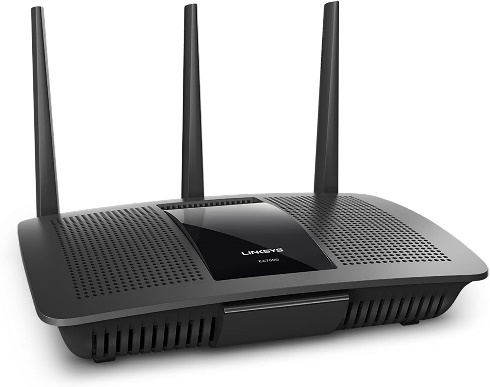 It can handle over 15 electronic devices connected to it at once. Linksys has a Smartphone application that makes setup quick and easy. Streaming through the wireless router allows HD and 4K media to be played without lags or buffering.

The dual-band Wi-Fi speeds include 2.4GHz/600 Mbps & 5GHz/1300 Mbps, giving you two bands of wireless internet instead of just one.

Users have given this dual-band Wi-Fi router 4.2 out of 5 stars.

Another leading company in communication networking hardware is NETGEAR, and this modem router is just one option of the routers that are compatible with Spectrum Internet. 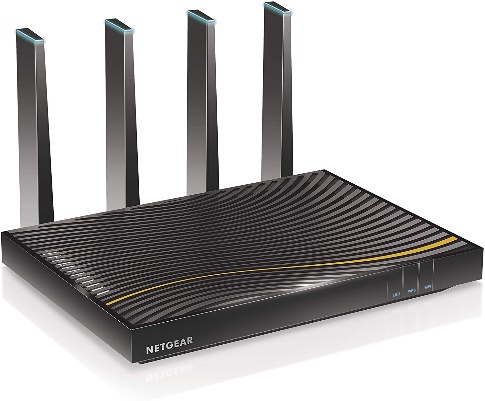 For wireless internet, the C7500 Modem Router covers a total area of approximately 3,000 square feet with a capacity to connect over 45 electronic communication devices at one time. There are 4 Ethernet ports and 2 USB ports allowing you to hardwire multiple devices directly into the router.

Users rate the modem router at 3.8 out of 5 stars.

Another option of NETGEAR routers is the Nighthawk Smart Wi-Fi Router. It is a slightly cheaper option than the C7500 and does not cover as much square footage or allow as many electronic devices to be connected.

The total square footage that the router covers is around 1,500, and 25 electronic devices can be connected wirelessly at one time. 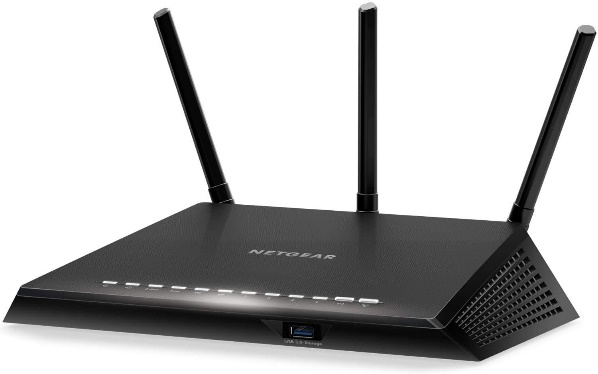 There are 4 Ethernet ports and 1 USB ports that allow you to directly connect several different devices by hardwiring if needed.

Users rate this Wi-Fi router by NETGEAR 4.3 out of 5 stars. While it does not cover as much area or connect as many devices as the C7500, users are more pleased with the reliability and affordability of this model. 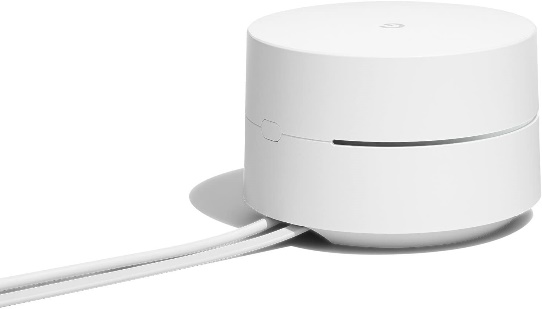 If you have a two-story home or a long ranch-style house, you may notice that the upstairs does not receive a strong Wi-Fi signal as the main level, or one end of the house has a stronger Wi-Fi signal than the other side. For this reason, you would benefit from a wireless mesh network.

With a wireless mesh network like this 3-pack from Google, you place each router pod in areas of the home that receive the weakest Wi-Fi signal. The strength of the wireless internet will be increased, and any dead zones should be eliminated.

Users have rated this wireless mesh network from Google 4.5 out of 5 stars, making it one of the best options available today.

Motorola has been a manufacturer of communication devices and equipment since 1928, so it is no surprise that Motorola has made our list of routers that are compatible with Spectrum Internet.

This Motorola router is dual-band, which means it has two bands of wireless internet speeds for electronic devices to connect to. One band is 2.4 GHz, and the other is 5 GHz. The total area that this Motorola dual-band Wi-Fi router will cover is approximately 1,500 square feet.

It is important to know that there is no phone jack on this router. It is simply a router for wireless internet use only.

Users have given this Motorola dual-band Wi-Fi router 4.3 stars out of 5.

Top-of-the-line manufacturers like Linksys, NETGEAR, Motorola, and Google typically make a model of Wi-Fi routers that are compatible with Spectrum Internet. These five models are the best for the money with the most desirable features.

If you are looking at a Wi-Fi router that is not on our list, make sure it is compatible with Spectrum Internet. Usually, this information will be listed in the product information section. Still, if it’s not, you can contact the manufacturer of the router, and they should be able to tell you definitively if it is compatible.