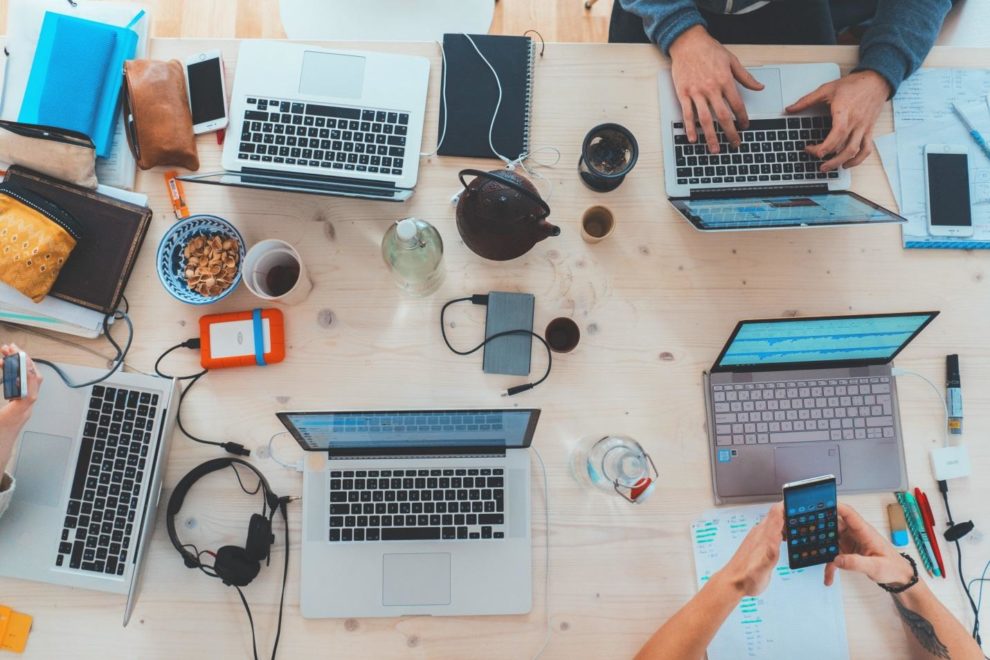 They say that money makes the world go round. But you know what else does? The internet. Think about it for a moment. What would life be like without it? How would we communicate, trade, or even know what Eric had for lunch yesterday… It’s become ingrained into the very fabric of our existence – The internet, not Eric’s lunch.

Naturally, you want to get the very best internet connection possible. Lord knows there’s nothing more frustrating than watching your favorite show on Netflix and waiting for it to buffer every couple of seconds. That can be a mood killer if you catch the drift…

Now, there are two main types of internet connections users usually have to choose between. But most people hardly know the difference between them. Let’s change that, shall we?

Here’s the ultimate guide to the differences between fiber vs cable internet to help you choose the right one for your needs.

First off, there’s a huge difference between the two internet types in terms of their availability and accessibility. On the one hand, cable networks are in virtually every part of the nation.

If you have cable television or can at least access to it, then you can also have cable internet installed. The nationwide cable coverage is more than 90 percent. So, there’s a pretty good chance it’s available in your area.

Fiber internet, on the other hand, isn’t as prevalent and is available in less than 40 percent of locations across the country. However, if you live in a metro area, then you might be able to access it as opposed to if you’re in a more remote location.

2. Cost of Fiber vs Cable Internet

Cable internet was previously considered cheaper than fiber. However, the costs associated with the latter have come down significantly. So, as it stands, the difference in price is marginal, although fiber tends to cost a little more.

The amount you pay for cable is largely determined by the location of your home or business, and if your subscription includes TV and telephone services. So, if you’re looking to save, getting a cable bouquet that has a TV, telephone, and internet service included would be a great option.

Fiber packages typically only have internet although that has been changing lately. So, in most cases, you would still have to pay for TV and telephone separately.

The price of fiber internet depends on the speed you want, your total monthly usage, as well as the location of your home or business. Keep in mind that you might also have to pay for installation and activation, which is guaranteed to drive up the costs further.

Fiber vs cable internet – which is more reliable? For the most part, fiber and cable internet are both pretty reliable. Keep in mind, however, that a lot of the factors that affect electricity also affect cable connections.

So, this might be a cause for concern if you live in an area that frequently experiences power blackouts. If that’s the case, cable internet may not be ideal for you.

Fiber optic networks, on the other hand, are not affected by power outages. So, you would still have internet access even when there’s an electricity interruption. The reason for this is simple.

Cable internet relies on coaxial cables that contain copper core conductors. Their function is to transmit signals in the form of electric pulses, across their network. So, no power supply essentially means, there’s nothing for them to conduct.

Fiber optic cables, however, have an optical fiber core, which is essentially a glass (silica) or plastic core that transmits signals in the form of modulated light. Now, glass and plastic, as you know, are not considered electric conductors. So, a power outage has no bearing on their ability to transmit signals across the network.

Fast internet is life! If you’re an avid gamer or you stream videos a lot, then the speed of the internet you get matters a great deal. You want a connection that can handle heavy downloading, otherwise what’s the point?

The typical download speed of cable internet networks can range anywhere between 10 to 500 Mbps (megabits per second), while the upload speed usually ranges from 5 to 50 Mbps. Again, this depends on your location, the time of day, and the overall demand for the internet in your area at any given time.

So, while cable internet can accommodate heavy downloading when there’s high traffic on the network, the speeds can reduce by up to 25 percent during peak periods.

Fiber internet is a beast with a download and upload speed ranging from 250 to 1000 Mbps. The best thing about it is – network traffic does not affect its performance. So, the speed remains constant even during peak-use periods.

Cable internet uses the same technology as that of cable TV. It relies on a coaxial cable connection with a copper core surrounded by an aluminum, copper, and plastic insulating shield, in that order.

This allows coax cables to transmit TV, telephone, and internet signals all at the same time. That’s why cable bouquets allow users to purchase all three services together.

Fiber internet, on the other hand, uses fiber optic cables which consist of thin strands of glass/plastic fibers surrounded by a protective outer plastic enclosure. This allows them to transmit signals in the form of modulated light over long distances without any distortion or loss of strength.

The main reason why the fiber-optic network in the country isn’t as expansive as the cable one has a lot to do with the complexity and cost of installation. Fiber internet requires highly skilled technicians to carry out the installation.

Cable internet, on the other hand, is easier to install. And these costs/savings are eventually passed on to the end-user.

Fiber vs cable internet connection – which is better? Well, in terms of reliability, speed, and signal transmission, fiber internet is the clear winner.

However, as far as accessibility, cost, and complexity of installation are concerned, cable internet takes the cake. The choice of one over the other ultimately depends on the factors that matter the most to you.