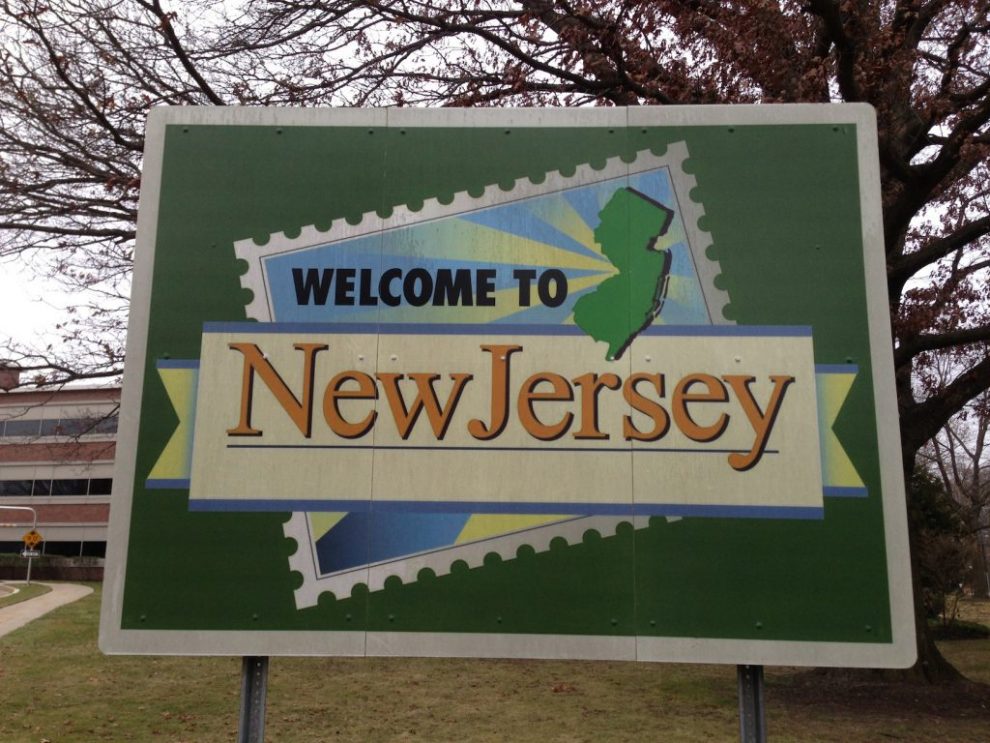 The internet has been around for quite a while and since the first message was sent over the ARPANET in 1969, the number of internet users has grown to encompass approximately 55.1% of the world population.

In light of the growing demand for internet access, various Internet Service Providers (ISPs) have sprung up over the years, offering a wide range of internet packages, promising affordable internet access and fast broadband. With a growing number of ISPs, it may be difficult for users to make the best possible selection in terms of internet speed and affordability.

New Jersey is the third most connected state in the nation according to our sources, boasting about 40 different broadband providers. For a state like New Jersey, with a population of about 9 million people, and a broadband coverage of 99% from various broadband providers, there is understandably a wide range of internet packages to choose from with their individual terms and conditions.

The state has relatively few residents with no broadband access, which you would expect in the third most connected state, yet an unacceptably large number of New Jersians have very limited options when it comes to broadband. Of nearly 9 million New Jersians, around 150,000 have access to only one wired provider. Consequently, because those people have no competitive options, their Internet Service Providers (ISP) can (and often times do) hold them hostage by raising their rates or altering the terms and conditions of their contract.

Below is a comprehensive list of some of the most affordable internet packages in New Jersey:

Topping the list is the United States’ largest internet service provider. Established in 2010 as a subsidiary of Comcast Corporation, Xfinity has since then grown to service a customer base of 26.5 million high-speed internet users. It offers various plans starting as low as $29.99/mo for the first 12 months.

Xfinity offers a wide array of packages for their subscribers such as: student, single user, multi user, etc. and have various broadband speeds to cater to those needs.

Click Here to find out how Xfinity helps you manage individual device speed.

A close second is Verizon. While failing to top the list, Verizon is by no means second rate. Formerly Bell Atlantic Corporation, it was established in 1983, and renamed in 2000. With a customer base as strong as its history, Verizon caters to about 5.9 million internet users in New Jersey. It offers internet plans as low as $39.99/mo, while maintaining browsing speeds of 100Mbps and above. This also gives the option of double pay, with the plans offered listed below:

For a limited time, Verizon Fios is partnering with Amazon to give you a great deal on internet, plus free Amazon Prime membership and an Amazon Alexa. Check that out Here.

Coming in third are Optimum and Spectrum, with a tie at their lowest broadband rates of $44.99/mo.

Optimum offers high-speed internet, voted No.1 in customer satisfaction and reliability, according to ACSI. These high speeds are perfect for multi-device HD streaming and multi-player gaming. Its various packages are listed below:

Spectrum also offers high-speed internet at an affordable price. No contract needs to be signed, and it offers one all-encompassing internet plan:

This unlike the previous ones mentioned, the Viasat Exede is a satellite connection. Although fourth in the list, this is by no means an underestimation of Viasat’s unique, user-friendly offers, as you will see below.

It offers a wide range of plans, which take into consideration time spent online and how much data you need. It also offers bonus data every month and allows internet access during off-peak hours, all without affecting your data plan. So, you can conveniently download large content files without worrying about using up your monthly plan.

Just in case you happen to exhaust your plan before the month end, Viasat allows you access to email, social media, and all the other things you would normally do, just at a slower speed. This allows you to stay connected all through the month.

The various packages offered by Viasat are:

Viasat is best known for their availability in rural areas where other ISPs simply can’t offer service. For more on that, check out this Review on YouTube.

HughesNet closes the list at 5th place. Like Viasat Exede, HughesNet is a satellite connection and offers great speed, but for a little higher price when compared to the others mentioned above.

In addition, you can stay connected but at a slower speed when you exhaust your data before the end of the month. Here’s a brief summary of plans offered by HughesNet: